Register Book is now Lio! Why we rebranded.. 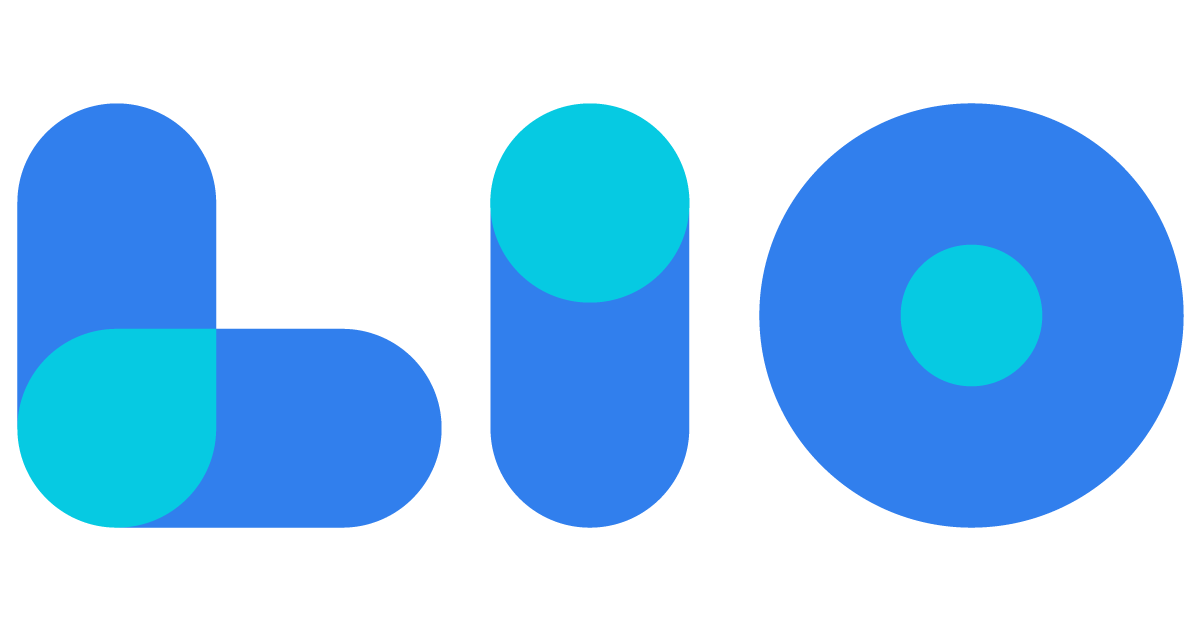 It has been over nine months since Anurag (my twin brother) & I launched Register Book. We had started building the product as a project after seeing our mother, a government teacher, following a complicated process in a data reporting project for the mid-day meal program.

We asked her to try using Excel or Google Sheets on the mobile and saw how difficult it was on mobile and experienced firsthand the challenges of defining and reusing information templates. We looked for alternatives and finding none, decided to build an app she could use. We went live with the first version in 2 weeks. Over the next month, we iterated and launched different versions with different names and started collecting data and understanding user behaviour. Finally, on 14th November 2020, Register Book was launched. Within a month, we crossed 100,000 downloads, it was surreal and a celebratory moment for us. First week of August, we crossed a million downloads, but this time, it was less celebration and more contemplation of the direction that Registerbook was taking.

The 9-month journey to a million downloads was an exciting product & user empathy journey. Our favorite thing was to talk to our users and learn about their use-case of Register Book. We heard from a lot of people who were outside the traditional internet user profile. We had businesspersons, farmers, doctors, traders, and students using Register Book. We had a farmer from a small village who recounted how storing data in the Register book helped him prevent getting his notebook wet in the field. We heard from a doctor who was using it as an improvised CRM for the clinic, from users running coaching centers and tracking fee payments. Many of these users were new to the internet, with mobile as their first (often only) access device. We had customers call us with heartwarming stories about how happy they were that “someone had made an app for THEM, for their business & community.” Anurag and I had no idea about many of these businesses. Users understood the power of customization and made documents as they liked.

We realized that the products that were built with English first, the desktop first assumption, we’re not working or accessible for a lot of these users. It was also becoming clear to us that we had built something that was solving a real problem – the ability to keep all your business & personal data on your phone in an easy-to-use manner. The old way of maintaining customer records, pending orders, payments due & received on physical notebooks was fraying at the edges. Customers ordering on WhatsApp, small businesses listing products on social media, digital payments overtaking physical payments, and the ability to transact anytime becoming hygiene rather than a value add.

By the time we had a million downloads and the team scaled from the two of us working from home to 25 people spread across 10+ cities, we also realized that WE had changed. The product had grown significantly beyond its initial focus of helping people with book-keeping digitally from where the name “register book” (register being a colloquial usage for notebooks in India and ubiquitous in small shops for book-keeping) had originated. A product that had started with book-keeping as a use case now had over 3 million documents created to date, and 1.8 Million rows added in just the last month. Several hundred thousand users belong to 25+ professional & interest-based communities (such as shopkeeper, realty broker, wedding planner in the former and health, student, travel in the latter). The product had evolved to a sort of universal app for all business & personal data needs.

From a brand perspective, we were facing several decisions. How would this brand which struck a chord in India fare when we scale overseas (we already had users in Indonesia with plans to launch in other countries). Many of our users perceived overlap of our brand with other book-keeping apps, several of which focused on accounting. What clinched in our mind, was to see the support team having to answer queries where they were clearing preconceived notions of the product based on the name rather than by-product experience. That’s when we decided to bite the bullet on rebranding.

As with any rebranding, getting the name right is the most hotly contested and significant part of the puzzle. With the help of our talented creative partners #147 and growth advisors TsquareSurge, we finally zeroed in on “Lio”. 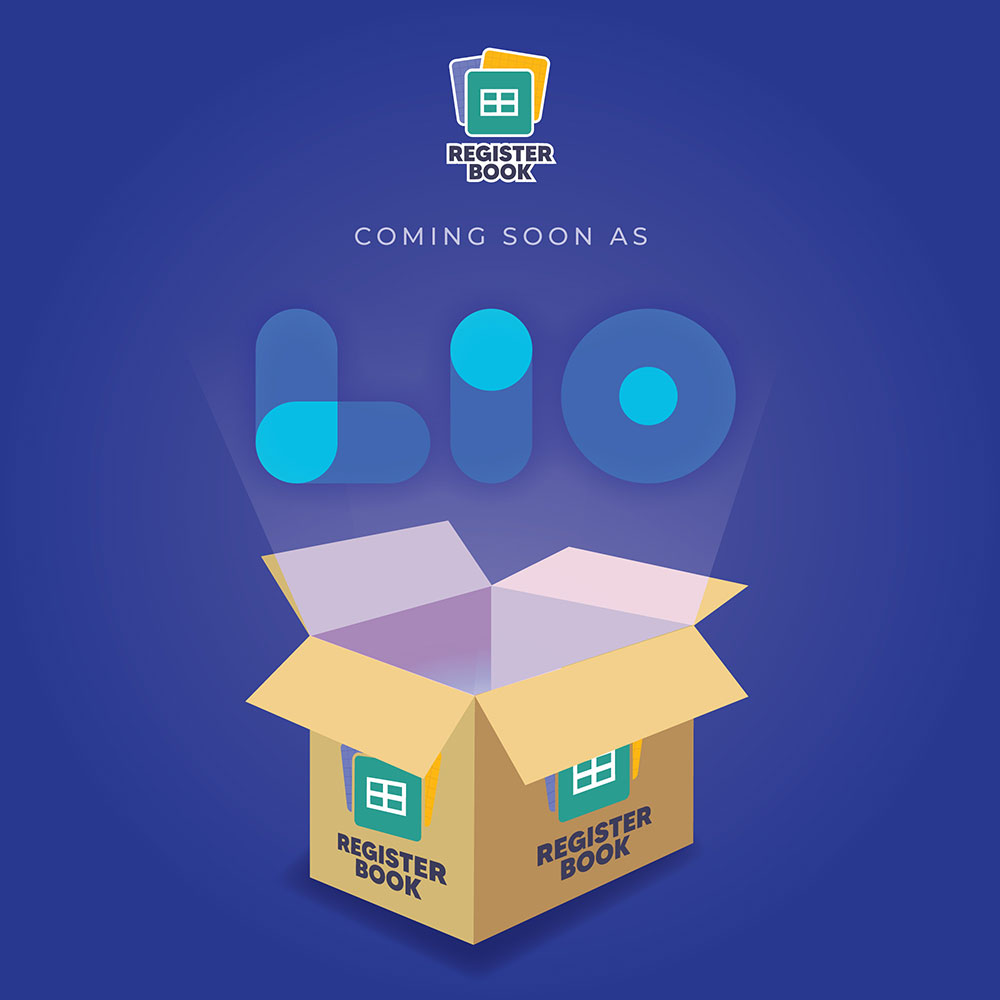 The spirit of Life-In-Order was a clincher as it exactly summarized the impact that we were having on our user’s lives by enabling them to organize their lives. It reflected our evolution into a data workspace that helped our users improve their lives on productivity, cost savings, and growing their business. It was also a name that helped us engage with users irrespective of language (10+ & counting).

While we are making some major changes, some things are not going to change. With the new brand, Lio is poised to deliver on its promise of empowering businesses through data to run their operations more smartly and uncomplicate their lives by organizing their data. While the name has changed, we are clear about some of the values we have always lived by. We will continue to keep simplicity as a core value, focus on empowering users to use their data for improvements, empathize with their problems and keep data security at the core of everything we do.

At Lio, we uncomplicate lives with one app for all your data. Onwards & upwards!